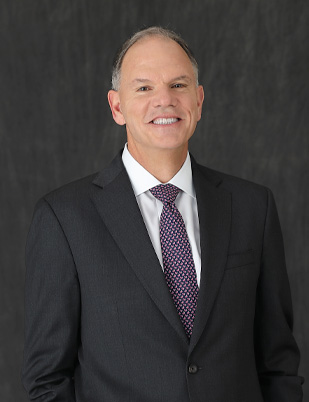 He becomes the 18th dean of the Marshall School, which is celebrating its centennial year in 2020-21. Garrett assumed the role on July 1, 2020 after six years as Dean of the Wharton School at the University of Pennsylvania.

Dr. Garrett rejoins USC, having taught here from 2005-2008 as a professor of international relations, business administration, communications and law while also serving as the President of the Pacific Council on International Policy.

Additionally, Garrett’s previous administrative appointments include service as Dean of the business schools at both the University of Sydney (where he was also founding CEO of the United States Studies Centre) and UNSW Australia, and as founding Dean of the International Institute as well as Vice Provost of International Studies at UCLA.

Dr. Garrett is a member of the board of directors of Park Hotels and Resorts and has served on the advisory boards for the Indian School of Business, the Shanghai Advanced Institute of Finance and the Tsinghua University School of Economics and Management.

A distinguished international political economist, Garrett has held academic appointments at Oxford, Stanford and Yale universities. He is a Fellow of the Australian Academy of the Social Sciences, a Member of the Council on Foreign Relations, a winner of the Foreign Policy Association Medal and the Advance Global Australian Award.

Dr. Garrett is a LinkedIn Influencer whose blog is widely followed by academic, business and thought leaders. His expertise on world politics, business and the global economy, as well as on and U.S./China relations, is sought after by major media organizations around the world.

Garrett holds a BA (Honors) from the Australian National University, and an MA and Ph.D. from Duke University where he was a Fulbright Scholar.