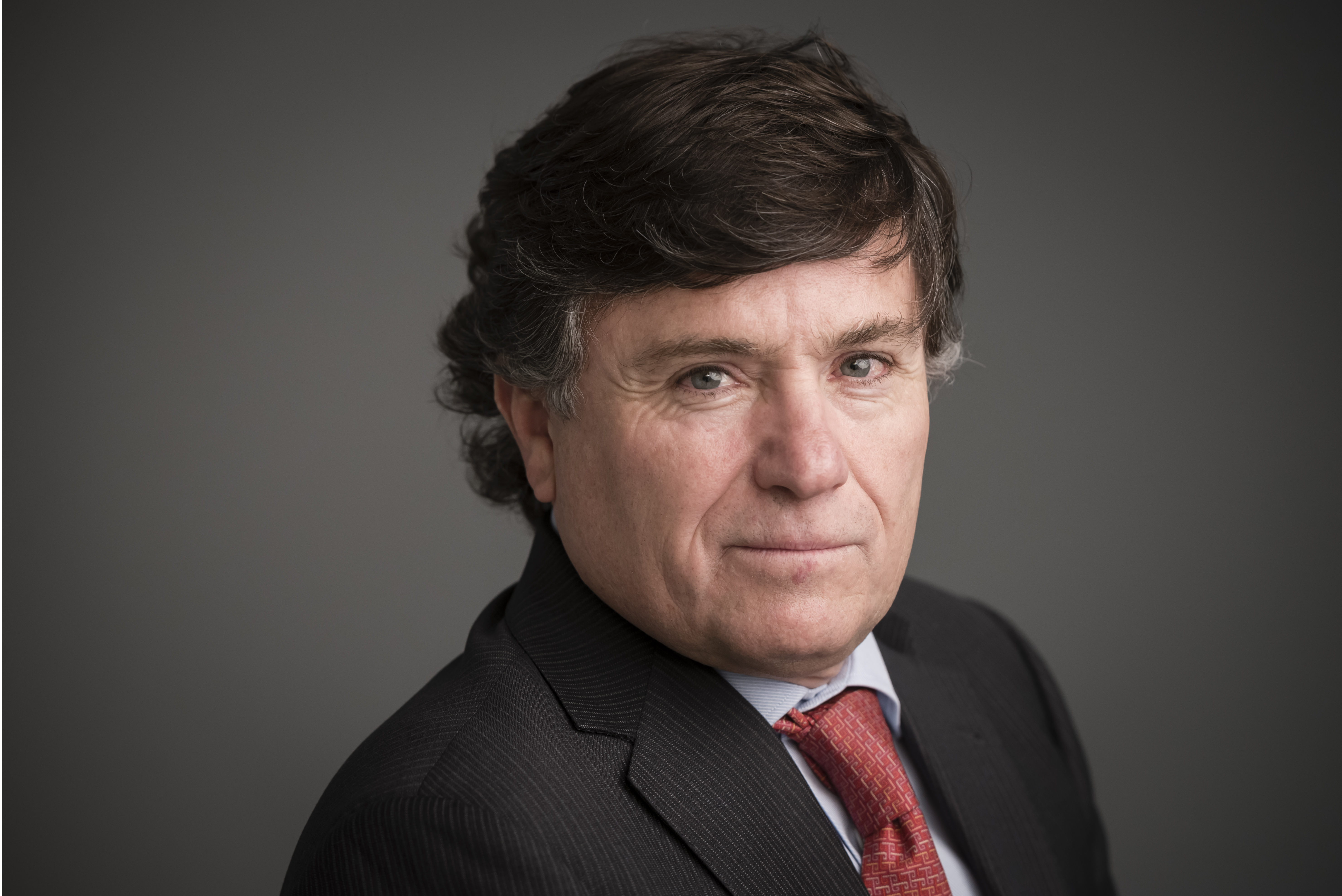 Mr. Ugarte has more than 20 years of experience in infrastructure and public private partnerships with prior relevant experience in Academia, Government, Investment Banking and at various positions in the Corporate world.

Mr. Ugarte joined Cintra as CFO of Chile in 1998. In this role, he successfully implemented the Holding Company that developed, operated, maintained and financed Cintra’s recently awarded Chilean concessions (four toll roads with more than 600 miles, and one airport).

In 2006 he was appointed Head of Corporate and Business Development for North America, based in Austin Texas, at this position, he was instrumental to lead Cintra’s successful entrance into the US Manage Lanes business, with the award and later implementation of NTE Express, NTE Express 35West, and LBJ Express, investment in excess of 5 billion in the Dallas - Fort Worth area.

In 2010 he was appointed Global Head of Corporate and Business Development for Cintra, based in Austin and later (2012) in Madrid. At this position, he has focused on increasing Cintra’ leadership position in the US Managed Lanes Business, with the award of I-77 Express Lanes and I-66 Express Lanes, and incorporating new markets to Cintra’s Infraestructure portfolio such as UK, Australia, Colombia and Slovakia.

Carlos Ugarte began his PPP career at the Treasury Ministry of Chile, as member of a selected team of advisors to the Treasury Secretary. In this role, he helped structure and pass Chile’s first PPP law, and then led the implementation of the first international procurement for a PPP in Chile (Santiago International Airport PPP). Today, Chile’s PPP business account to more than 12 billion of infrastructure investment, and there are more than 70 outstanding and successful PPP in Toll Roads, Airports, Ports, Hospitals, etc.